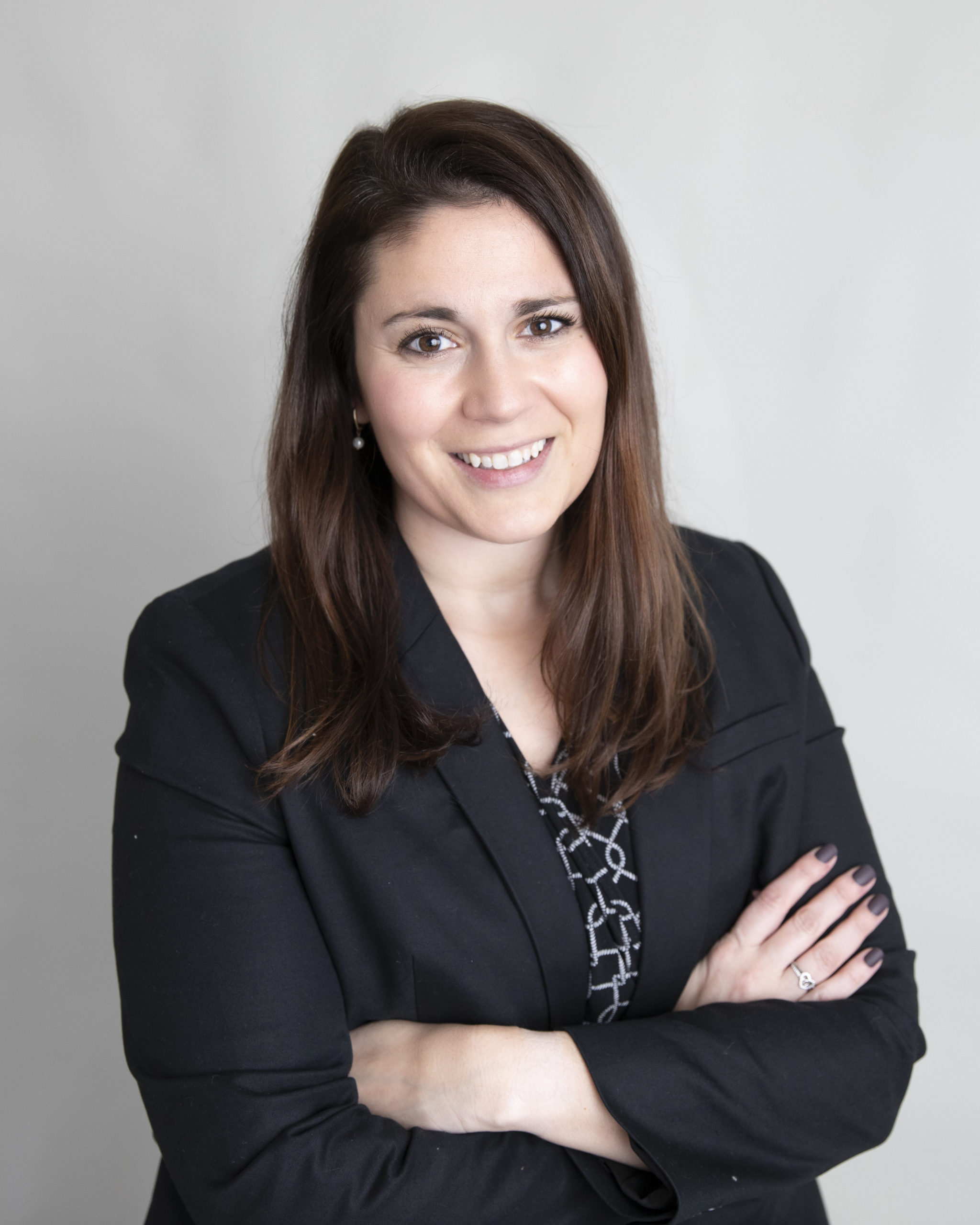 Molly was born and raised in Montgomery County, PA.  During her senior year at Lower Merion High School, she shadowed a judge on the criminal bench of the Philadelphia Court of Common Pleas and developed an interest in law and the goal to become an attorney.  She attended Franklin and Marshall College in Lancaster, PA, where she majored in Government with a minor in French.

After graduation, she worked at a Philadelphia law firm as a paralegal for a year before attending the Pennsylvania State University’s Dickinson School of Law in Carlisle, PA.  Molly was a member of the Moot Court and National Trial Teams and graduated as a member of the Order of Barristers National Honor Society in 2015.  Molly then passed the Pennsylvania Bar exam in July, 2015.

Following law school graduation, Molly clerked for the Honorable Andrea Marceca Strong, a family law judge on the York County Court of Common Pleas. Molly then spent the next five and a half years as an Assistant District Attorney, most recently specializing in assisting victims of domestic violence and sexual assault. As a prosecutor, Molly gained valuable experience in the courtroom, prosecuting cases ranging from misdemeanors to homicides.

Molly lives locally with her husband, their two sons, and two rescue dogs.  In her free time, she enjoys travelling, going to sporting events, and spending time with her family.